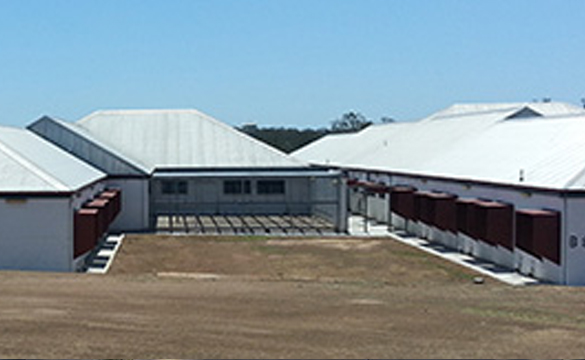 The State Government announced it would spend $57.3m refurbishing the mothballed prison.

Borallon, which has been decommissioned since January 2012, will house nearly 500 male prisoners, with the Southern Queensland Correctional Centre near Gatton set to become a women’s prison.

A Queensland Corrective Services representative said the prison was expected to create more than 200 jobs. The Borallon Correctional Centre is scheduled to reopen in the 2015-16 financial year.

Wilde and Woollard were engaged to provide cost planning and cost management services for this fast track construction management project.