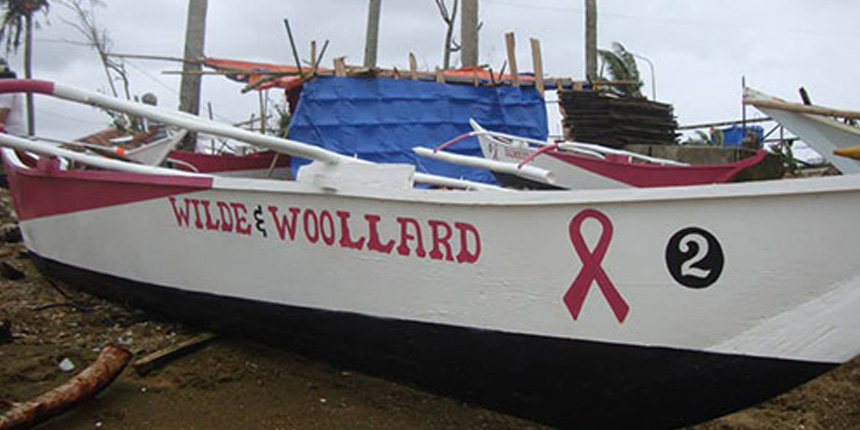 After the devastation of Typhoon Haiyan in the Philippines many people in the coastal areas lost their livelihoods. In order for people to start re-building their lives after initial relief efforts the means to re-establish their livelihoods has to be found. 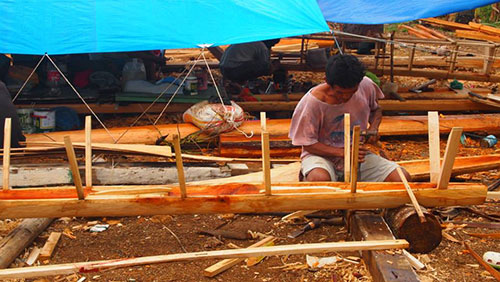 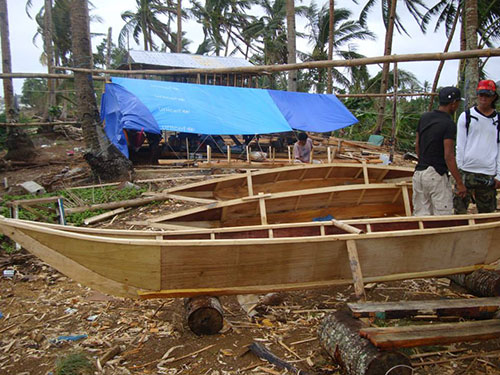 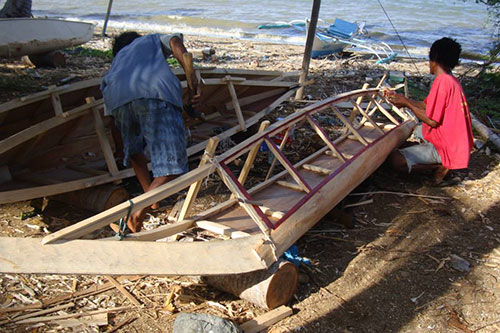 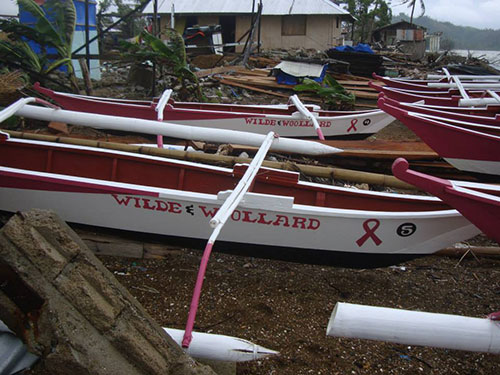 The principal source of income for many coastal villages in the Philippines is from fishing. The remote island of Baliguian in Concepcion, Iloilo has no source of water and almost all of their fishing boats were destroyed by the Typhoon removing the islands opportunity to earn income and purchase goods (including water) from the neighbouring islands.

Wilde and Woollard donated funds to a local sponsor organising their own relief work and for the construction of seven fishing boats for the island of Baliguian and other island areas in the Municipality of Concepcion, Iloilo. The boats commenced construction in December and were completed in January 2014. The colour of the boats is inspired by the traditional boat colours in the Philippines: black on the bottom and white above the surface with the addition of pink chosen by the sponsor and organiser to represent her advocacy for the fight against Breast Cancer.

Wilde and Woollard would like to thank Andrea Joanne Alerta-Torre for her selfless efforts in assisting the people of Concepcion and putting our donation to such a good, practical and lasting use.